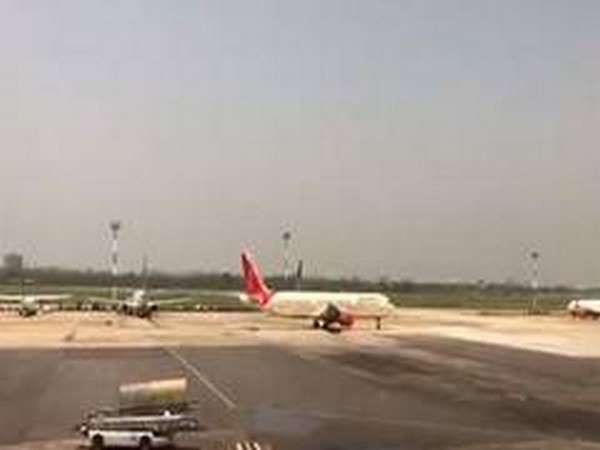 Agartala  : A suspicious bag was found at the Maharaja Bir Bikram (MBB) airport in Agartala, airport authorities said on Monday. A bomb squad and airport security were rushed to the spot to look for possible explosives. “A suspicious bag has been found in Agartala Airport at around 9:45 am. Someone has left the bag on the site which led to suspicion that it could contain explosives. The Central Industrial Security Force (CISF) team has cordoned off the whole premises and entry-exit routes have been modified. The disposal team is at work and the airport Director shall brief the press shortly,” said MBB Airport Manager Jempu Hoakip. The incident was reported amid political violence and a BJP-TMC faceoff in Tripura. Meanwhile, TMC’s National General Secretary Abhishek Banerjee is scheduled to hold a roadshow in Agartala city today. The Tripura Police had denied permission to Bharatiya Janata Party (BJP) and All India Trinamool Congress for organizing roadshows or rallies in Agartala on Monday. However, permission for street corner meetings has been granted to both parties. Tensions in Tripura have increased after violent incidents in the run-up to the elections to the Agartala Municipal Corporation (AMC) and 12 other municipal bodies slated for November 25. (Agencies)