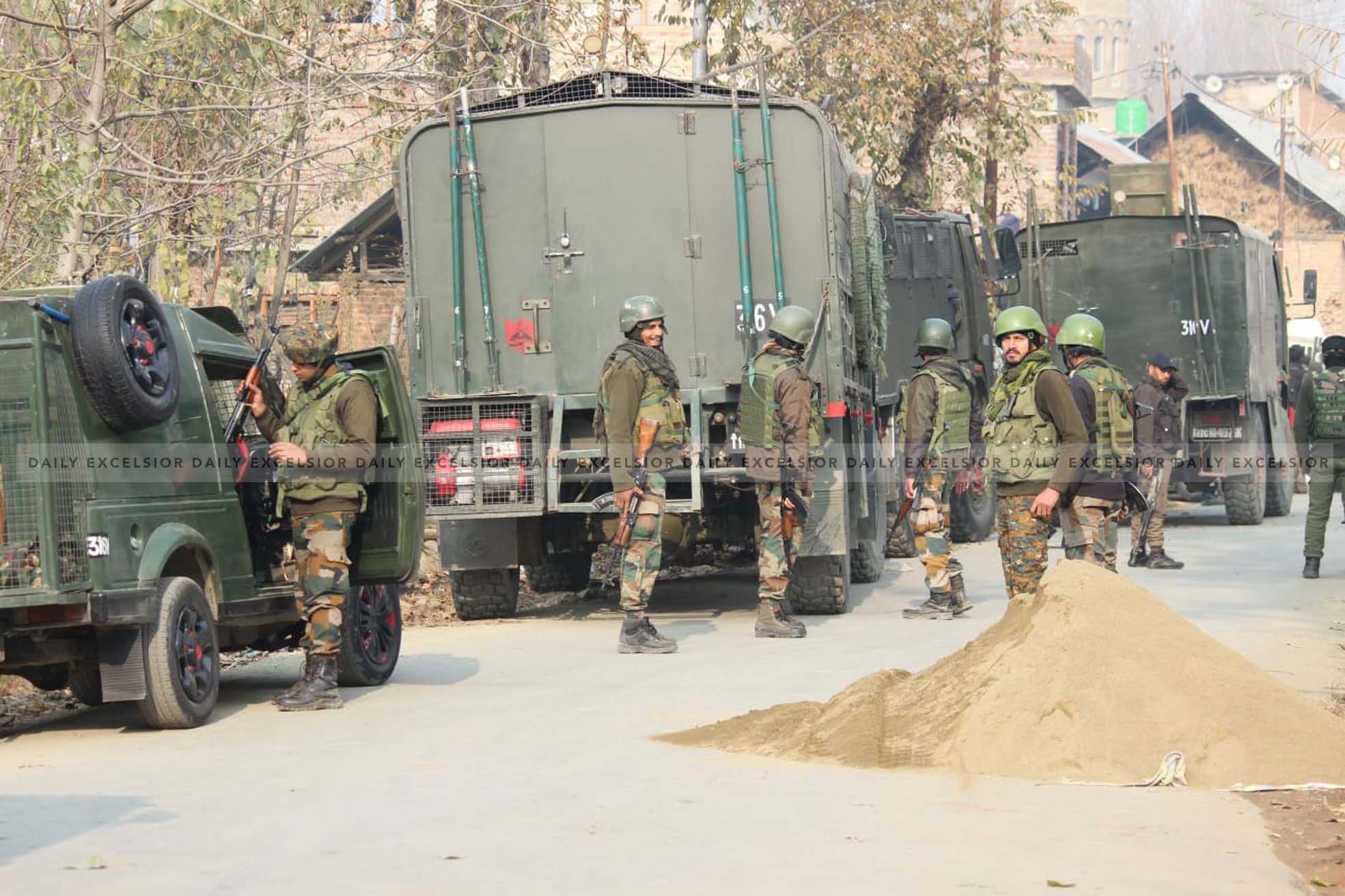 Srinagar, Nov 20: The terrorist who was killed in an encounter in Kulgam district today has been identified as District Commander of terror outfit Hizbul Mujahideen (HM), the police said.
The terrorist has been identified as Mudasir Ahmad Wagay, a resident of Malwan, Devsar. According to the police, he was an (A+) categorised terrorist presently the District Commander of terrorist outfit HM. He was active since 2018, added the police.
Incriminating material included arms and ammunition were recovered from the site, which has been taken into custody by the police.
A case under relevant sections of law has been registered at Kulgam Police Station and investigation has been started, the police said.
Earlier, an encounter had started between terrorists and police forces in the Ashmuji area of Kulgam district in Jammu and Kashmir. (Agencies)