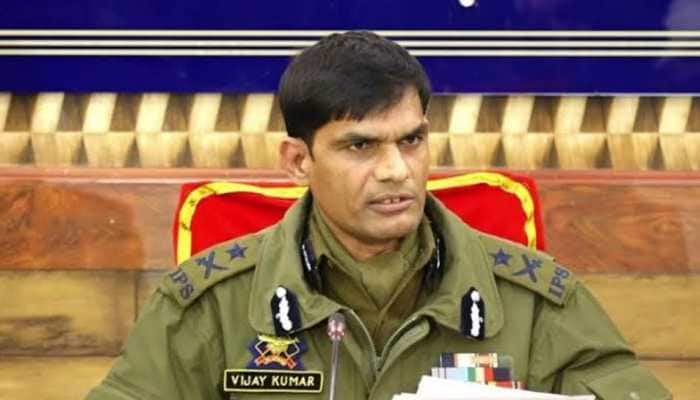 SRINAGAR, Nov 18: A top commander of the militant outfit Hizbul Mujahideen was killed along with two other terrorists during Wednesday’s encounter in Kulgam district of Jammu and Kashmir.
Calling it a bid success, inspector general of police, Kashmir, Vijay Kumar said Shakir Nazar, the district commander of the Hizbul Mujahideen was active since 2018.
In a statement, police said the other slain terrorists were identified as Aslam Dar and Sumair Najar.
While Dar, a resident of Qaimoh, was active from May 2019, Najar, a local of Kanipora Shopian, was active from May 2021.
Earlier, police said four terrorists were killed in Pombai and Gopalpora villages of Kulgam district in separate encounters with the security forces on Wednesday, adding that the gun battles were underway.
Earlier on Tuesday, a Pakistani terrorist and his associate have been eliminated in an encounter in the Hyderpora area of Jammu and Kashmir’s Srinagar. (Agencies)