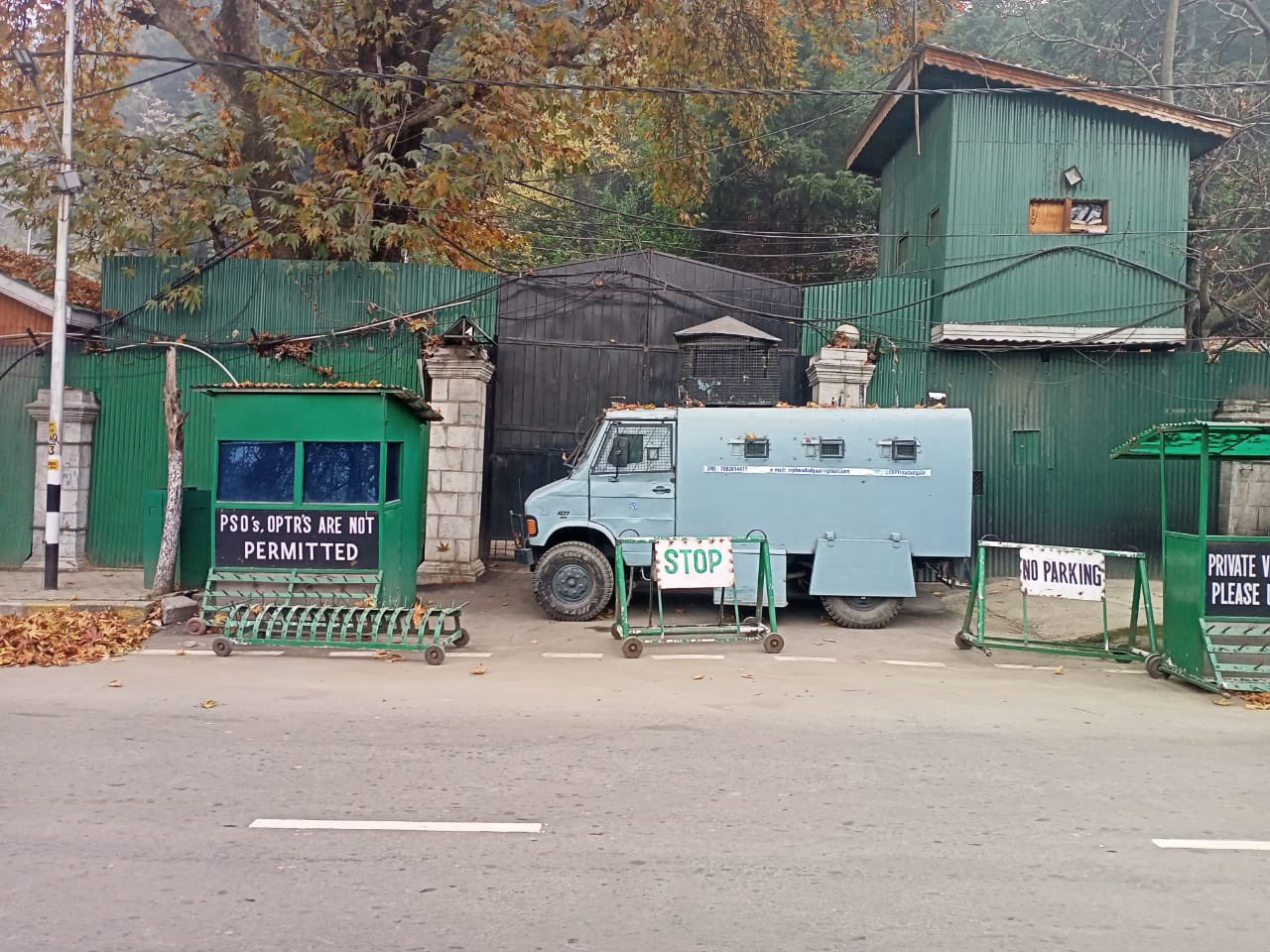 Srinagar, Nov 18: PDP president Mehbooba Mufti on Thursday claimed she was put under house arrest, while two of her party colleagues were arrested by the police.
The former Jammu and Kashmir chief minister said her party chief spokesperson Suhail Bukhari and spokesperson Najmu Saqib were arrested.
Again under house arrest & PDPs @SAAQQIIB & @Suhail_Bukhari too have been arrested, she wrote on Twitter and posted pictures of the locked gate of her residence.
Referring to the Hyderpora encounter, the PDP chief charged that the pattern of using innocent civilians as human shields and then denying their families the right to a decent burial shows that the Centre has plumbed new depths of inhumanity .
Their narrative right from the start was based on lies to escape accountability. They dont want to be held accountable for their actions & that’s why they are muzzling voices that speak up against such injustice & atrocities, she alleged.
A controversy has erupted over Monday’s encounter in Hyderpora following conflicting claims about the two deceased as their family members contested the police’s charge that they were “terror associates.
The Jammu and Kashmir administration on Thursday ordered a magisterial probe into the Hyderpora encounter here. (Agencies)