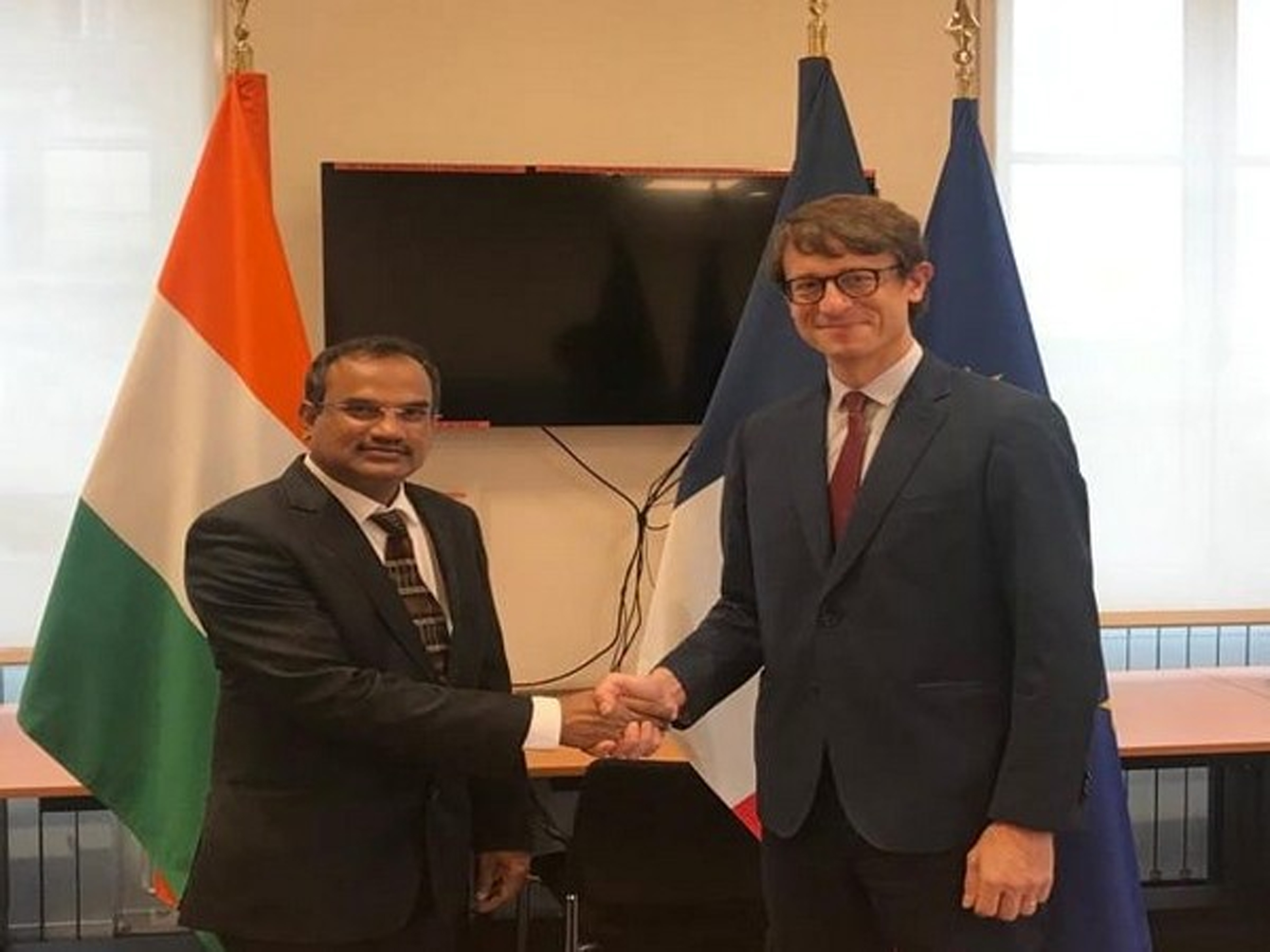 France, Nov 17: In a counter-terrorism meeting in Paris, India and France on Tuesday shared their assessment of the evolution of the terrorist threat on their respective territories and in their regional environment. They also underlined the need to ensure that Afghan territory does not become a source of radicalization and terrorism and is never again used to threaten or attack any country or to shelter, recruit or train terrorists, or to plan or finance terrorist attacks in accordance with the UNSC Resolution 2593 (2021).
They also exchanged views on threats posed by UN-sanctioned terrorist entities and individuals and emphasized the need for taking concerted action against all terrorist networks including al-Qa’ida and ISIS/Daesh, as well as Lashkar e-Tayyiba (LeT), Jaish-e-Mohammad (JeM), and Hizb-ul Mujahideen etc, including making sure that perpetrators of terrorist attacks are systematically and expeditiously brought to justice.
India and France stressed the need for all countries to ensure that territories which are under their control cannot be used to plan, launch terrorist attacks against any other country, shelter or train terrorist fighters.
In the 15th Meeting of their Joint Working Group on Counter-Terrorism in Paris, the two sides also exchanged views on the proscription of terrorist individuals and entities as one of the tools to combat terrorism. Both sides shared information about their priorities and procedures for pursuing sanctions and designations against terrorist entities and individuals
According to a press release issued by MEA, “Both sides exchanged views on various areas of cooperation in the sphere of counter-terrorism, countering illegal narcotic drugs and arms smuggling, and expressed their will to keep sharing information on countering radicalization and violent extremism, combating the financing of terrorism, preventing misuse of the internet for terrorist or violent extremist purpose, acting against internationally designated entities and individuals.
Participants in the meet are Mahaveer Singhvi, Joint Secretary (Counter Terrorism) at the Indian Ministry of External Affairs and Philippe BERTOUX, Director for Strategic Affairs, Security and Disarmament at the French Ministry for Europe and Foreign Affairs, led respective inter-Agency delegations comprised of senior officials and experts to discuss the ongoing counter-terrorism cooperation as a cornerstone of the strategic partnership between the two countries, particularly in the Indo-Pacific region.
The next meeting of the Joint Working Group on Counter-Terrorism shall be held in India in 2022. (Agencies)