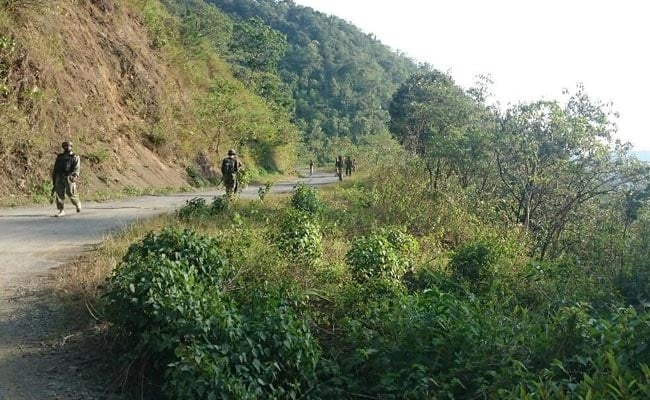 New Delhi, Nov 13: A colonel of the Indian Army posted in the Assam Rifles in Manipur has been martyred in an ambush by militants.
The colonel’s wife and their six-year-old son along with four troopers of the quick response team have also been gunned down.
Col Viplov Tripathi, the Commanding Officer of the 46 Assam Rifles, was martyred in the ambush.
The identity of the militant group is not known.
Sources said the incident occurred on Saturday morning at Sehken village in Singngat sub-division of Churachandpur district. (Agencies)