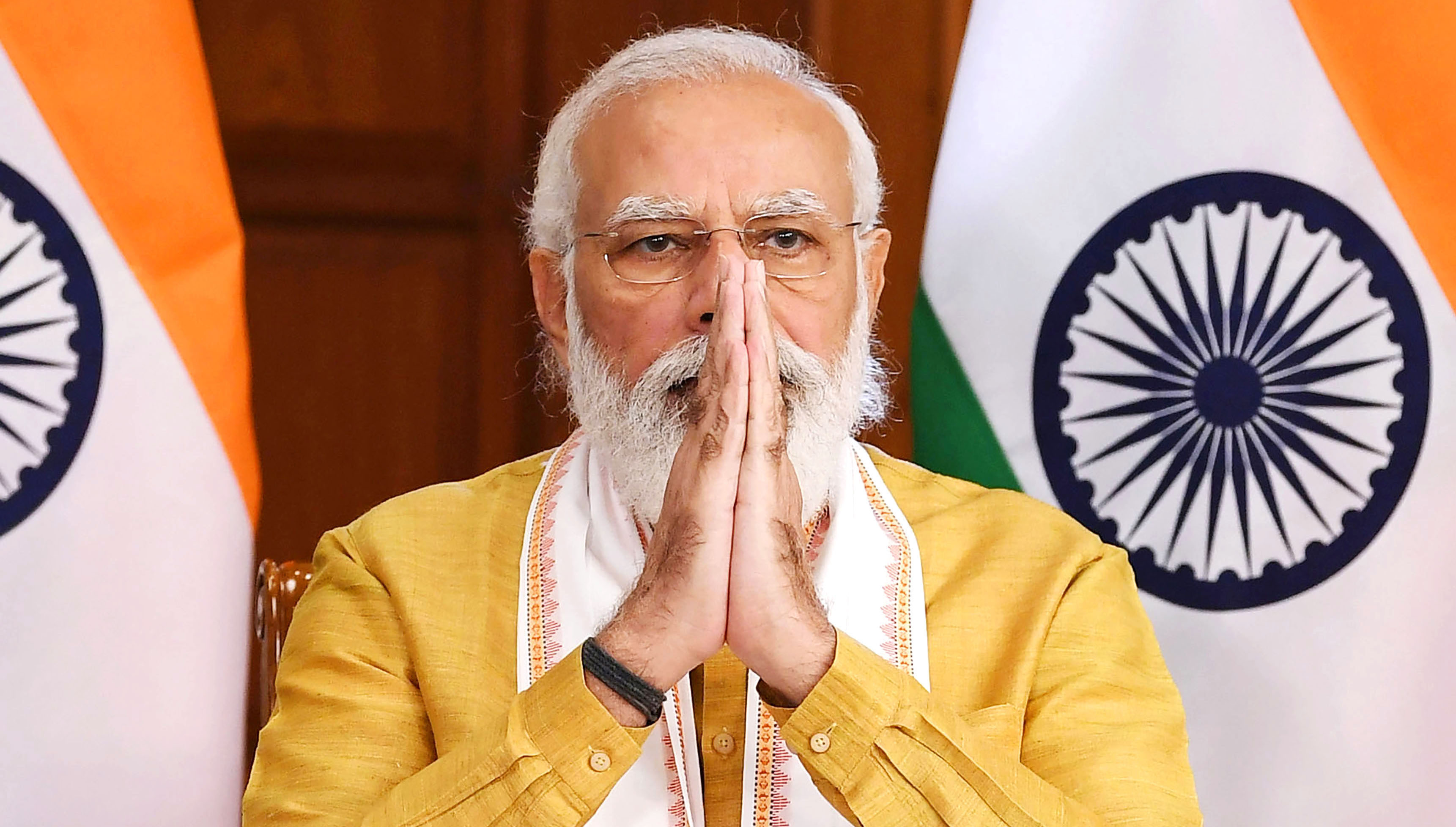 New Delhi, Nov 11: Prime Minister Narendra Modi paid tributes to freedom fighters Acharya Kripalani and Maulana Abul Kalam Azad on their birth anniversary on Thursday.
In a tweet, Modi also paid tributes to Onake Obavva, who died fighting the troops of Hyder Ali while saving a fort, saying no one can ever forget the courage with which she fought hard to protect her people and culture. She inspires people as a symbol of India’s woman power, he said.
Paying tributes to Kripalani, a former Congress president and a socialist stalwart, the prime minister noted that he was at the forefront of the country’s freedom struggle under Mahatma Gandhi’s leadership.
“He had a great vision for our nation and worked to fulfil it as MP. He made immense contributions towards environmental protection and social empowerment. Remembering him on his Jayanti,” Modi said.
Hailing Azad, he said, “A pathbreaking thinker and intellectual, his role in the freedom struggle is inspiring. He was passionate about the education sector and worked to further brotherhood in society. (Agencies)