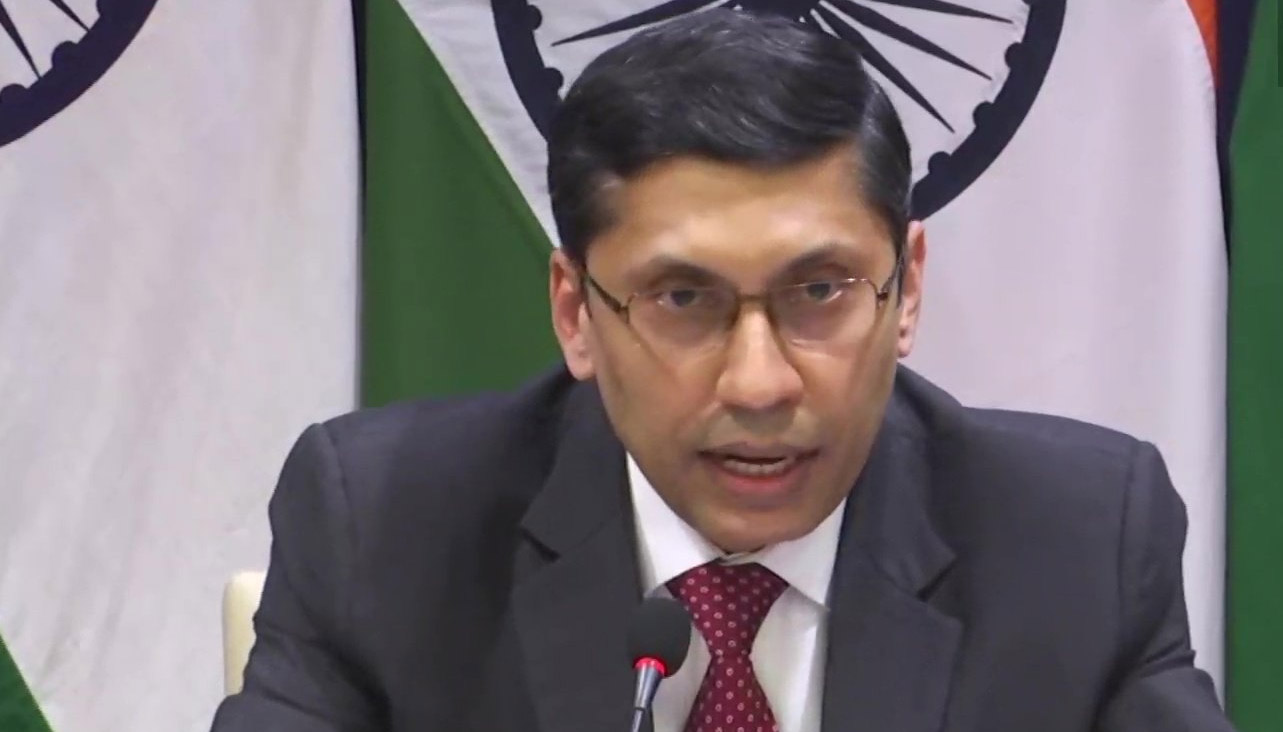 New Delhi, Nov 11: India on Thursday took a dig at Pakistan for not attending Delhi Regional Security Dialogue on Afghanistan, stating that skipping such an important meeting shows its approach towards issues concerning Afghanistan.
External Affairs Ministry Spokesperson Arindam Bagchi said at the weekly media briefing that India had also invited China for the NSA-level meeting in Delhi but they did attend due to “scheduling reasons.”
“We had also invited Pakistan. Skipping such an important meeting shows their attitude towards the issues concerning Afghanistan,” Bagchi said in response to a query.
India hosted the Delhi Regional Security Dialogue on Afghanistan on Wednesday.
National Security Advisers or Secretaries of the Security Council of five Central Asian countries – Tajikistan, Kyrgyzstan, Kazakhstan, Uzbekistan, and Turkmenistan besides Russia and Iran – attended the security dialogue and adopted Delhi declaration.
The dialogue was chaired by NSA Ajit Doval.
The participants condemned in the strongest terms all terrorist activities and reaffirmed their firm commitment to combat terrorism in all its forms and manifestations, including its financing, the dismantling of terrorist infrastructure and countering radicalization, to ensure that Afghanistan would never become a safe haven for global terrorism.
They called for collective cooperation against the menace of radicalization, extremism, separatism and drug trafficking in the region.
They also stressed the necessity of forming an open and truly inclusive government that represents the will of all the people of Afghanistan and has representation from all sections of their society, including major ethnopolitical forces in the country.
Inclusion of all sections of the society in the administrative and political structure is imperative for the successful national reconciliation process in the country, the declaration said. (Agencies)