Home Kashmir Jatha of around 1,500 pilgrims will visit Pakistan from November 17 to...
Kashmir 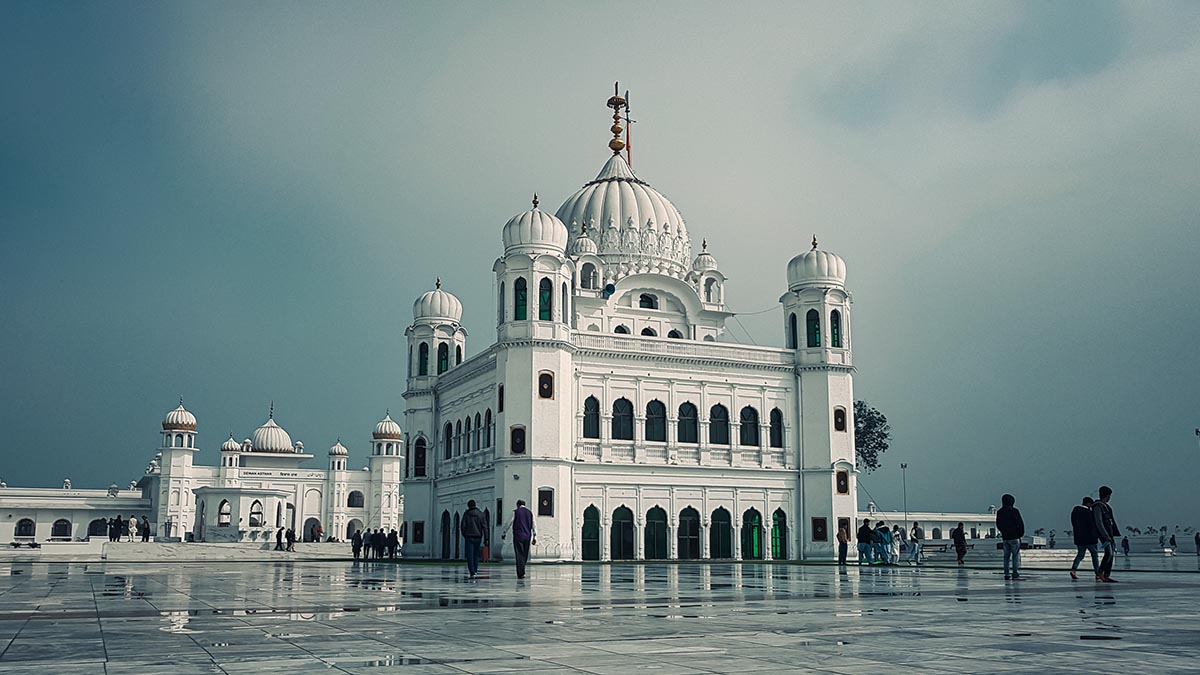 New Delhi, Nov 11: India on Thursday said that a Jatha of around 1,500 pilgrims will visit Pakistan from November 17 to 26 through the Atari-Wagah Integrated Check Post, as per the 1974 bilateral protocol between India and Pakistan on Visits to Religious Shrines.
The move came keeping in view the significance of the upcoming occasion of Guru Nanak Gurpurab, and the sentiments associated with the religious festival, Ministry of External Affairs spokesperson Arindam Bagchi said during a media briefing.
“It’s been decided that a ‘jatha’ of around 1,500 pilgrims will visit Pakistan from Nov 17-26 as per the 1974 Protocol on Visits to Religious Shrines b/w India-Pakistan,” Bagchi said.
“They [the jatha] will visit Gurdwara Darbar Sahib, Sri Panja Sahib, Dera Sahib, Kartarpur Sahib and Gurdwara Sacha Sauda,” he added.
Guru Nanak Jayanti, also known as Guru Nanak Gurpurab, celebrates the birth of the first Sikh Guru and is considered one of the most sacred festivals among Sikhs.
The day is celebrated on the full moon day of the Kartik month as per the Hindu calendar. It is also marked as Kartik Poornima.
This came after Bagchi was asked about his remarks on the opening of the Kartarpur Corridor.
“The movement to Kartarpur Corridor was suspended in March 2020 due to COVID-19 pandemic. Land travel between India and Pakistan is since been conducted on a limited scale through Attari-Wagah integrated check-post in coordination with the Pakistan side,” the spokesperson said.
The 1974 Protocol on Visits to Religious Shrines between India and Pakistan is a set of principles that was implemented while keeping in view the sentiments and devotion of the various communities in the two countries.
The protocol states that such visits from one country to the other shall be allowed without discrimination as to religion or sect; upto 20 parties may be allowed to visit from one country to the other every year, while the number could be revised from time to time; Every effort should continue to be made to ensure that places of religious worship mentioned in the agreed list are properly maintained and their sanctity preserved, the Ministry of External Affairs said in a statement.
Earlier in this year, Pakistan has denied permission to Sikh pilgrims from India to Pakistan on two occasions in June this year; one on the martyrdom day of Guru Arjan Dev Ji and second on the death anniversary of Maharaja Ranjit Singh Ji, the MEA spokesperson said.
During the press briefing, Bagchi also made remarks on India’s Vaccine Maitri programme and informed that India has resumed the overseas supply of Indian vaccines.
“Keeping in mind our domestic requirement of vaccines, we have resumed our overseas supply of India made vaccines,” Bagchi said.
“Some shipments have already taken place, while others are in the pipeline including through the COVAX facility,” he added. (Agencies)