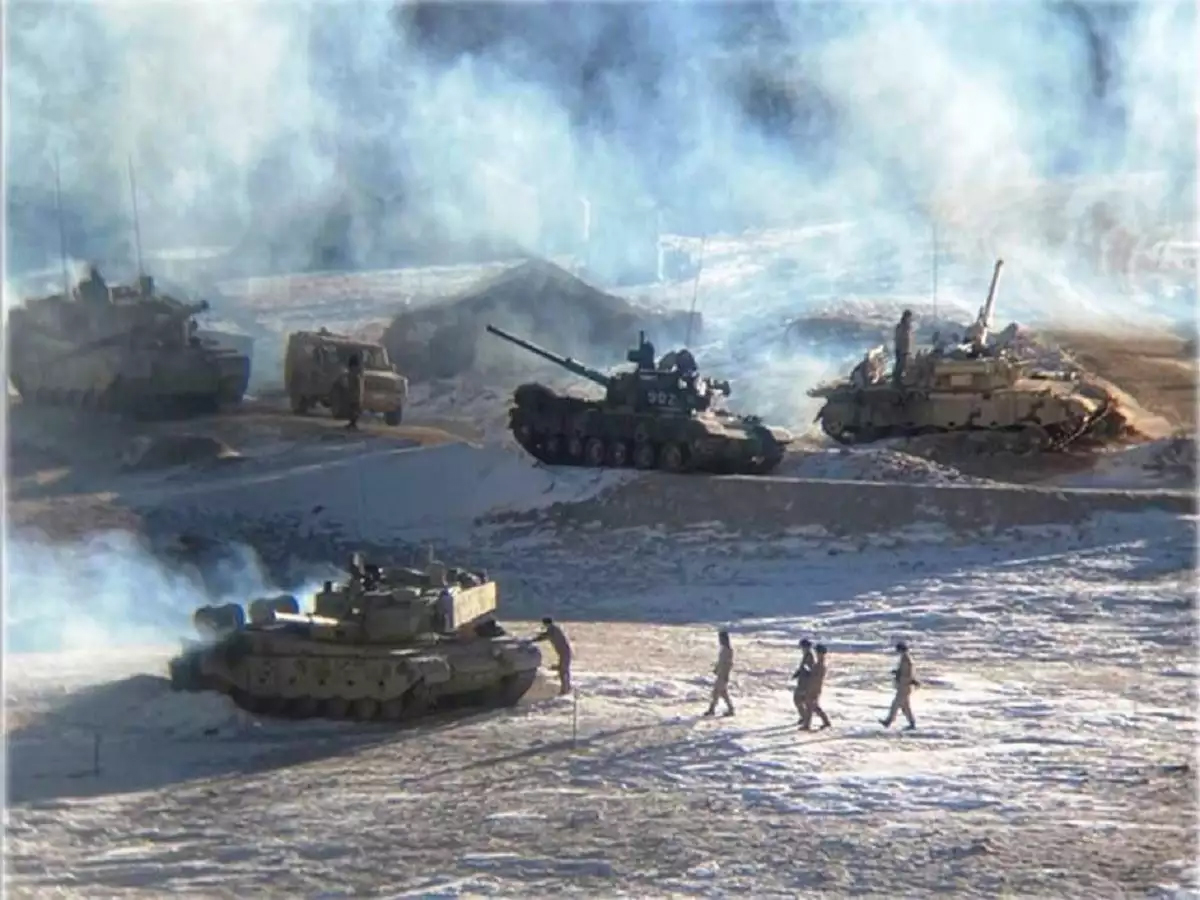 New Delhi, Nov 11: India has taken note of a recent Pentagon report about China developing a 100-home village between Tibet autonomous region and India’s Arunachal Pradesh and has said that Beijing has been doing illegal construction in occupied territories but New Delhi has never accepted its unjustified claims.
“As we had stated that China has undertaken construction activities over the past several years along the border areas including in the areas that it has illegally occupied over the decades. India has neither accepted such illegal occupation of our territory nor has it accepted the unjustified Chinese claims. The Government has always conveyed its strong protest to such activities through diplomatic means and will continue to do so in the future,” MEA spokesperson Arindam Bagchi told reporters here.
“We have taken note of the US Department of Defence’ report to US Congress which inter-alia also makes a reference to construction activities by Chinese side along the India-China border areas particularly in the Eastern Sector,” he added.
Earlier sources had said that the village has been built by China in the upper Subansiri district that was occupied by the People’s Liberation Army (PLA) after overrunning an Assam Rifles post in 1959, in an operation known as the Longju incident along the frontier in Arunachal Pradesh.
China has built huge infrastructure including motorable roads, bridges and small villages in disputed territories.
India has also stepped up infrastructure development.
“The Government has also stepped up border infrastructure including the construction of roads, bridges etc, which has provided much-needed connectivity to the local population along the border. The Government remains committed to the objective of creating infrastructure along border areas for the improvement of the livelihood of its citizens, including in Arunachal Pradesh. The government keeps a constant watch on all developments having a bearing on India’s security and takes all the necessary measures to safeguard its sovereignty and territorial integrity,” Bagchi said.
Friction between India and China continues as military talks for disengagement at pending friction points in eastern Ladakh have not made headway. China is not ready for complete disengagement and there is a huge built of armies on both sides.
The last round of military talks between the two sides was held in October this year. (Agencies)