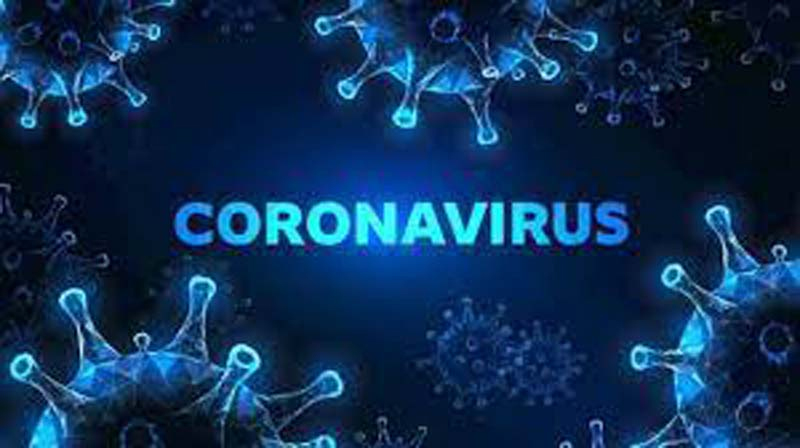 Excelsior Correspondent
JAMMU/SRINAGAR/ LEH, Nov 9: Two more persons died of COVID-19 and 106 tested positive in Kashmir division today while Jammu region reported 32 new cases. The UT of Ladakh registered 12 fresh positives.
With two more deaths today, a total of five persons have succumbed to the virus in Kashmir during last two days.
Among 32 cases registered in Jammu region, 14 were reported from Reasi district and 11 of them were travelers, who tested positive for pathogen on their arrival at Katra Railway Station.
COVID positive cases from other districts include eight in Jammu, five in Kathua, four Samba and one in Doda district. Rest of the five districts didn’t report any cases in the region.
Nine persons recovered from the virus leaving behind number of active positive cases in Jammu region to 158.
Corona count in Jammu region has reached 1,24,480. Of them, 1,22,145 persons have recovered from the virus while there have been 2177 casualties.
All 12 fresh COVID positive cases in the Union Territory of Ladakh were reported from Leh district.
Ladakh now has 123 active positive cases including 119 in Leh and four in Kargil.
Corona cases in Ladakh have gone up to 21059. Among them, 20727 have been treated and there were 209 fatalities—151 in Leh and 58 in Kargil district.
Those who tested positive in Kashmir include 59 from Srinagar, 14 from Baramulla, 16 from Budgam, 6 from Kupwara, 2 from Bandipora and 9 from Ganderbal.
The number of cases in Kashmir division has reached 208,845 including 205,536 recoveries and 2,268 deaths.
The number of active cases in Jammu and Kashmir are 1,199 including 1,041 from Kashmir division.
With 102 more recoveries, the tally of total recoveries in Jammu and Kashmir has reached 327,681 which is 98.31 percent of the total cases.