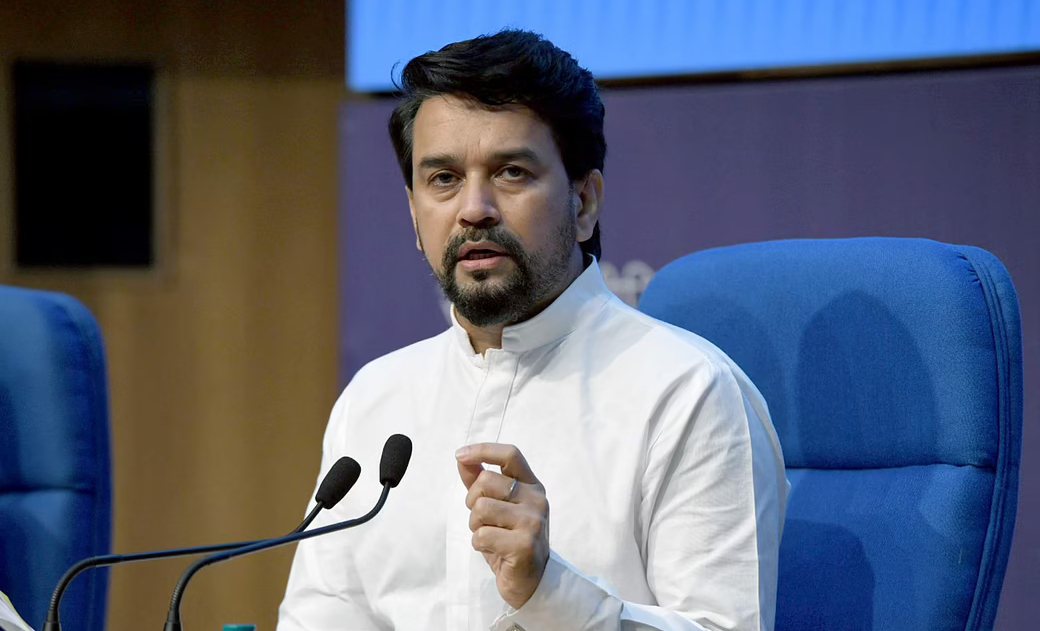 New Delhi, Nov 10: Union Cabinet on Wednesday approved the declaration of November 15, the birth anniversary of Birsa Munda, as ‘Janjatiya Gaurav Diwas Janjatiya Gaurav Diwas’.
“Week-long celebrations planned from November 15 to 22 to celebrate and commemorate the glorious history of tribal people, culture and achievements,” Union Minister Anurag Thakur said briefing media about the Cabinet decision.
Birsa Munda, who belonged to the Munda tribe, was born on November 15 in 1875. During the British rule in the late 19th century, he spearheaded an Indian tribal religious Millenarian movement across the tribal belt of modern-day Bihar and Jharkhand.
His birth anniversary is celebrated as Birsa Munda Jayanti in the country and coincides with the Jharkhand Foundation Day. (Agencies)