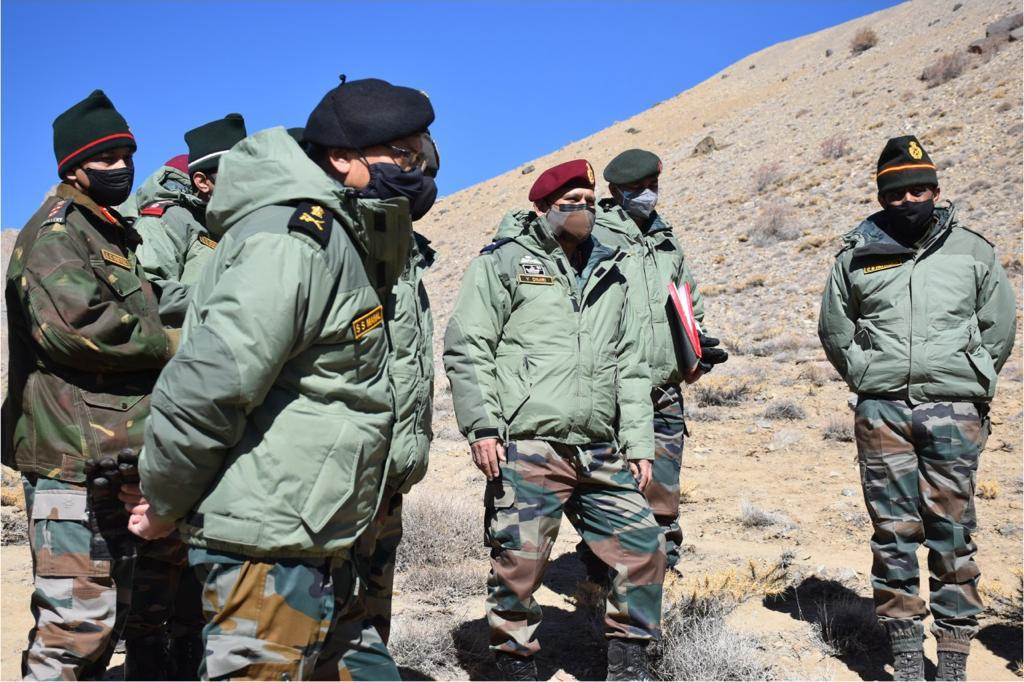 New Delhi, Nov 10: Central Army Commander Lieutenant General Yogendra Dimri on Tuesday reviewed integrated operational preparedness and training of troops in super high altitude areas along the border with China.
According to the Indian Army’s Surya Command, the training was conducted in challenging terrain conditions amidst extreme weather.
“Conducted in challenging terrain conditions and amidst extreme weather, the operational activities were lauded by the Army Commander, who exhorted the troops to remain ‘Always Ready – Always Alert’,” it said.
The Central Command is responsible for looking after the security of the country along the border with China from Himachal Pradesh to the Uttarakhand area.
Beyond Uttarakhand, the China border becomes the responsibility of the Eastern Command. (Agencies)