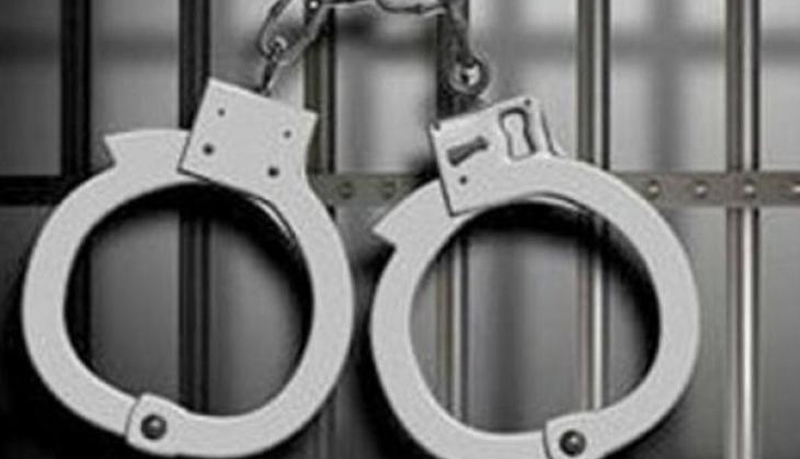 Excelsior Correspondent
JAMMU, Nov 9: Four suspected persons were detained along with four gelatin sticks and some quantity of phosphorus sulphate from a forest area in Doda district today.
The suspects, including two brothers, were picked up by the troops of Rashtriya Rifles from Dhara top, four km from Bhaderwah town, on Sunday, they said.
The officials said the Army troops launched a search operation in the forest area after getting information about suspected movement of some persons.
On noticing the approaching Army troops, they said the youth, belonging to Dhara village, threw their belongings, including mobile phones into a fire, which was lit for warmth.
However, the troops retrieved the half-burnt belongings, including mobile phones, and are retrieving the contact details from their SIM cards, they said.
All the four have been handed over to police for further questioning, the officials said, adding that further details are awaited.