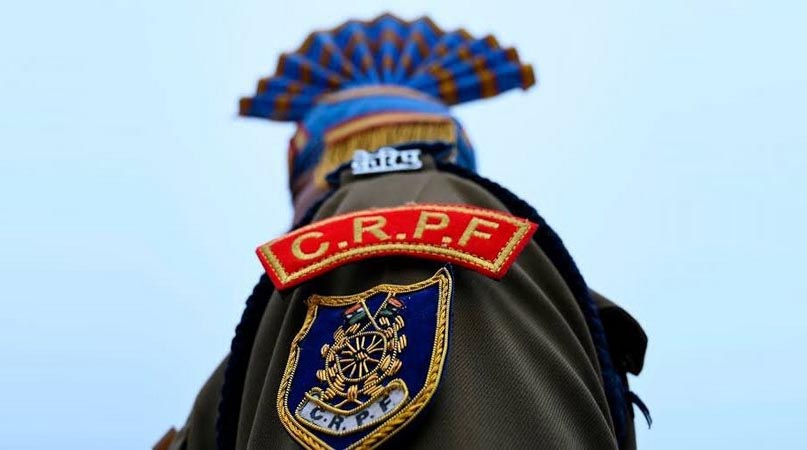 New Delhi/Srinagar: The paramilitary Central Reserve Police Force (CRPF) on Tuesday said it will send five more companies to Jammu and Kashmir following a spate of targeted civilian killings in the union territory. The CRPF said it had earlier sent 25 companies to Jammu and Kashmir.
“The CRPF is sending five additional companies to J&K in the wake of recent civilian killings in the Union Territory. These companies will be deployed there within a week. The force earlier sent 25 companies in J&K,” the CRPF stated.
The announcement came a day after a salesman was shot dead by terrorists in Srinagar. (Agencies)