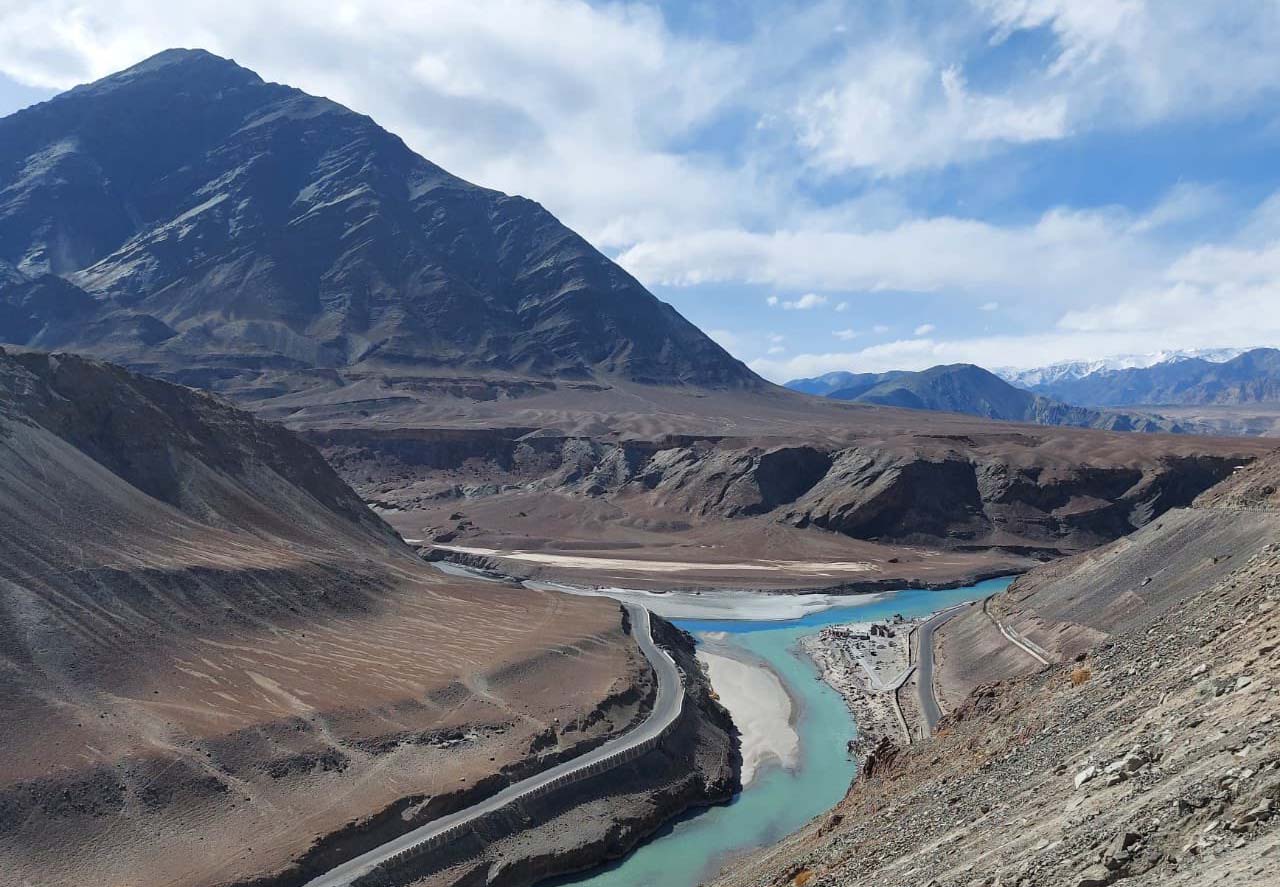 New Delhi, Nov 8: Amid the ongoing military stand-off with China along the Line of Actual Control, the top brass of the Indian Air Force will review the security situation along the northern borders from Wednesday.
The top brass of the Indian Air Force will sit together from November 10 for three days to discuss the situation on the borders with China and Pakistan during the commanders’ conference, IAF officials said.
This would also be the first commanders’ conference to be presided over by Air Chief Marshal V.R. Chaudhari who took over as chief on October 1 last month.
The meeting of the top commanders is also taking place soon after the Indian Army and Air Force carried out a major airborne exercise carrying out drills of inserting special forces and airborne troops in high altitude areas in Ladakh.
The Indian forces carried out the drills soon after the Chinese military carried out drills on their side of the LAC.
The conference would be addressed by the Defence Minister and other senior officials of the military and security apparatus.
The Indian Air Force has actively been involved in the stand-off with China as its forward deployments right after the conflict started last year deterred the Chinese from carrying out any type of misadventure there.
The IAF chief had himself also flown sorties in the MiG-29 fighter jets which have been in Forward Area deployment since May-June last year. (AGENCIES)