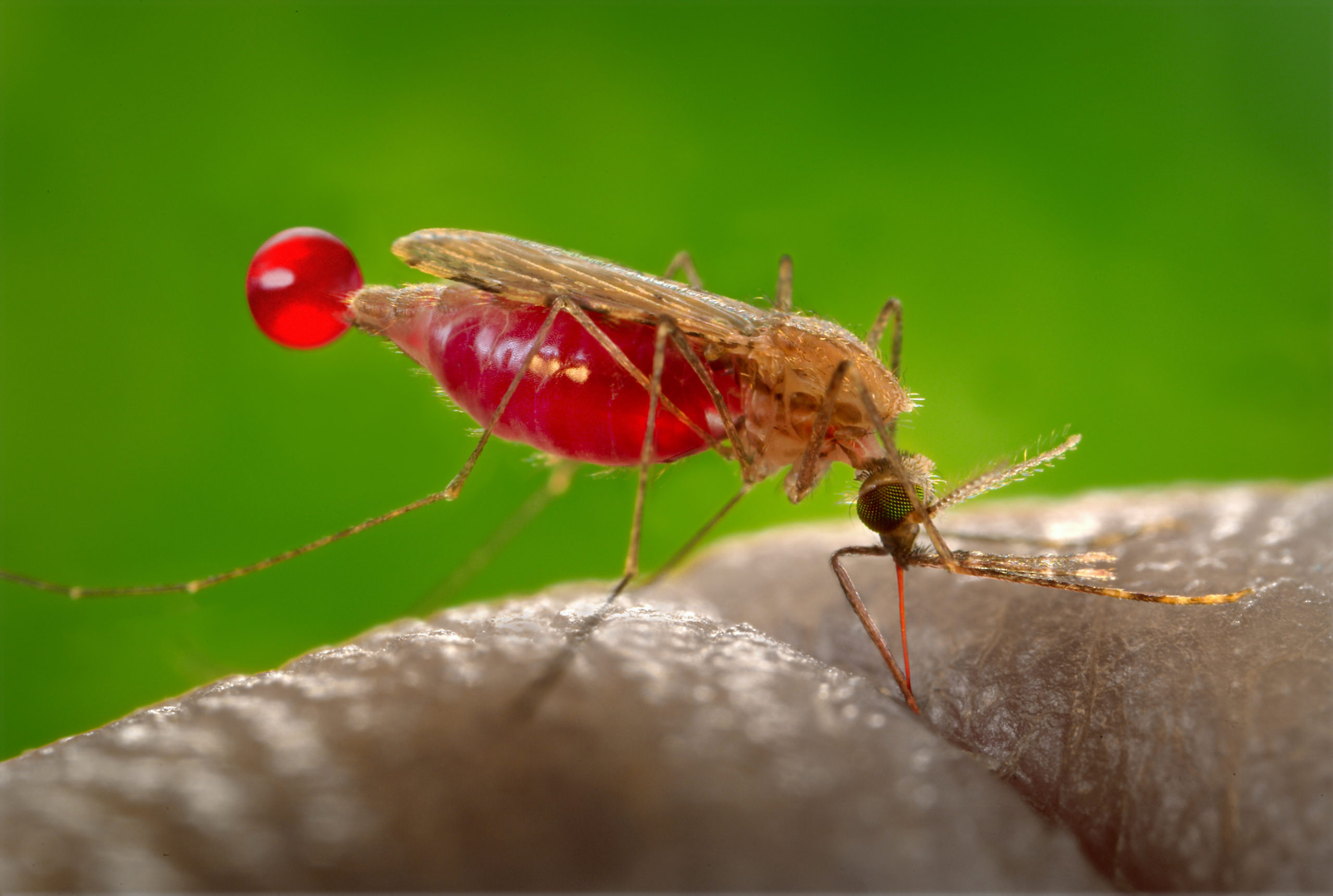 Jammu, Oct 30: The dengue cases in the Union Territory of Jammu and Kashmir have crossed the 750-mark with highest number of infections being recorded in the Jammu district with 505 cases.
The Health and Medical Education Department has launched an aggressive campaign to inform people of preventive measures to control the rapid spread of the vector-borne disease.
“The dengue cases are rising every day and till Friday the number of people so far diagnosed with dengue crossed the 700-mark,” a health department official said.
He said that on Friday 55 fresh cases were reported taking the total cases to 754 with Jammu region having the highest concentration of 505.
“At the same time, 123 cases have come from Kathua district and 60 cases from Samba district,” said an official.
For the first time since 2014, such a large number of dengue cases have been reported, they said, adding that as per experts, the cases will start dipping by mid of November.
“People are constantly being made aware to prevent dengue. This time the affected areas include Sarwal, Rehari, Janipur in Jammu and Govindsar of Kathua,” Dr Belu Sharma, State Malaria Officer here said on Saturday.
She said that steps are being taken by the government and time to time guidelines are being issued and circulated but people have a major role to play in fighting the diseases by adhering to the directives and suggestions.
Jammu and Kashmir Chief Secretary, Arun Kumar Mehta hs also recently reviewed the medical preparedness in mitigating dengue outbreak in Jammu and Kashmir.
“The capacity of beds for dengue patients has also been increased in the Government Medical College and Hospital, Jammu,” said an official. (Agencies)