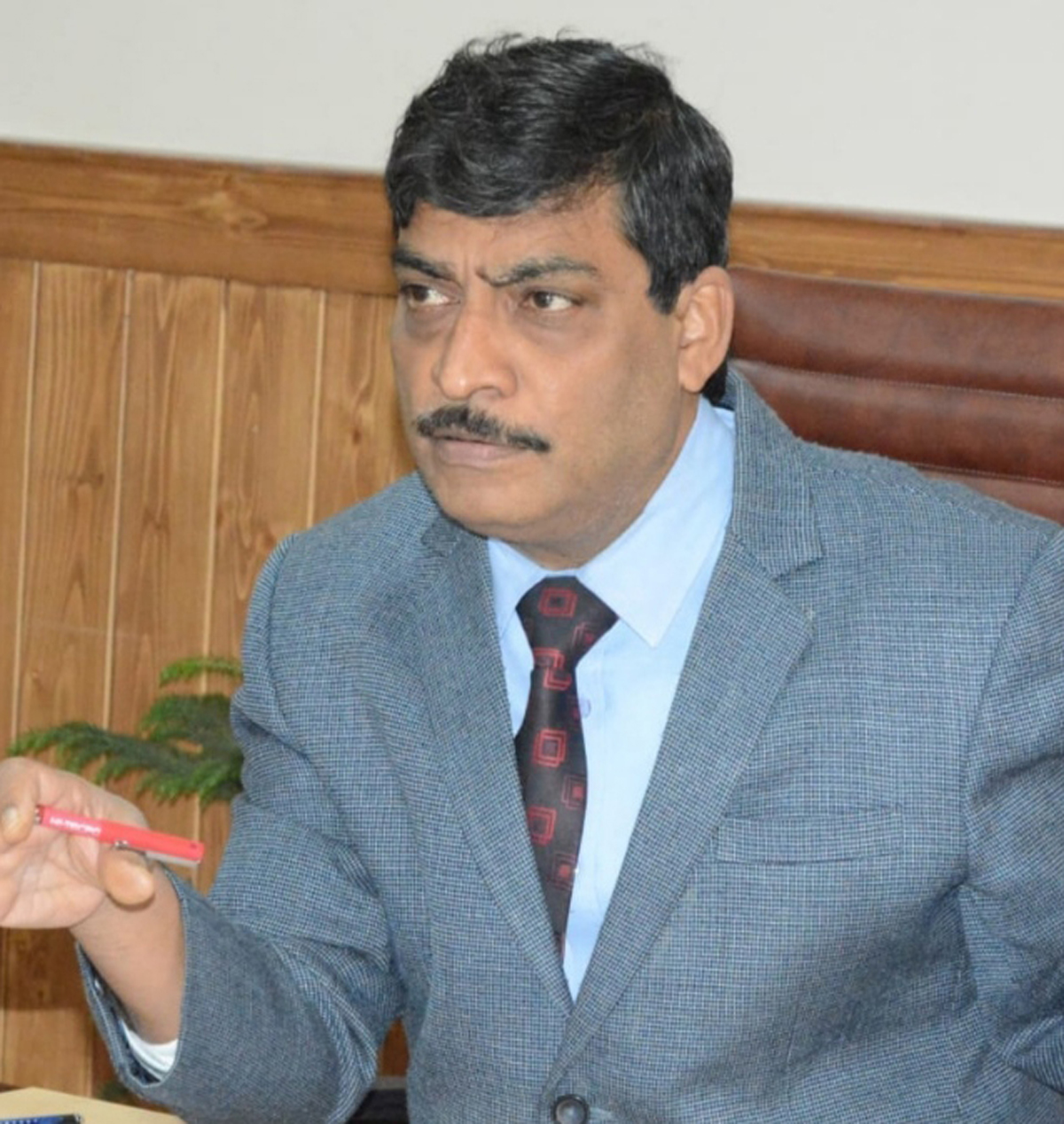 Excelsior Correspondent
SRINAGAR, Oct 29: Ministry of Home Affairs today reviewed the PMDP and Iconic projects of Jal Shakti Department in a high level meeting with the officials of J&K and Punjab Governments.
The meeting was attended by Chief Secretary J&K, Dr. Arun Kumar Mehta along with Commissioner Secretary, Jal Shakti Department and Secretary, PM&DD. Piyush Goyal, Additional Secretary, MHA, besides representatives of Ministry of Expenditure, and Jal Shakti participated in the meeting.
It was informed that Shahpur Kandi project has an irrigation potential of 53927 hectares and will provide irrigation facilities to the two predominantly kandi districts namely Samba and Kathua, thereby, enhancing agricultural potential of these areas.
Commissioner Secretary Jal Shakti, informed that land acquisition proceedings have been initiated by J&K Government for balance portion of Ravi Canal and as and when the compensation payable to the land owners is worked out, the same shall be conveyed to the Punjab Government officials.
He further informed that out of a total of 192kanals to be acquired for the project, only around 5 % remain to be acquired and transferred to the executing agency and that the work is not held up on account of non transfer of this small portion of land to the executing agency.
The Chief Secretary assured the MHA officials that the requirement of funds for compensation shall be worked out in the next fifteen days and conveyed to the Punjab Government.
The representative of Punjab Government informed that the filling up of the reservoir at ShahpurKandi would cause submergence of a portion of Lakhanpur Basohli Road.
The Chief Secretary directed the Administrative Secretary, Jal Shakti Department to come up with a plan to either realign the road or conceive an alternative bridge/road project for execution on priority and in line with the project timelines so that the pondage of the reservoir targeted by the Punjab Government in the first quarter of the calendar year 2023 is not held up by the submergence of portion of the LakhanpurBasohli road.
While reviewing the Ujh Multi Purpose Project, Additional Secretary, MHA indicated early approval of the project in view of enhanced irrigation potential.
He advised that the cost of the project has been revised from Rs. 9167 Cr to Rs. 11908 Cr and as the funding pattern of the project is 90:10, prior concurrence of the UT government is required before placing the same before the TAC for approval to the revised project cost.
The Chief Secretary assured that the UT will furnish concurrence to the revised project costof the Ujh MPP within 15 days.
While observing that Phase II of the plan for comprehensive flood management of River Jehlum and its tributaries is approved as a part of PMDP during 2015-16 and, therefore its execution needs to be accelerated, Dr Mehta requested MHA officials to expedite release of funds under the project so that its implementation could get underway.
Additional Secretary, MHA announced that the approval to the phase II of the flood management plan of river Jehlum will be conveyed within two months.