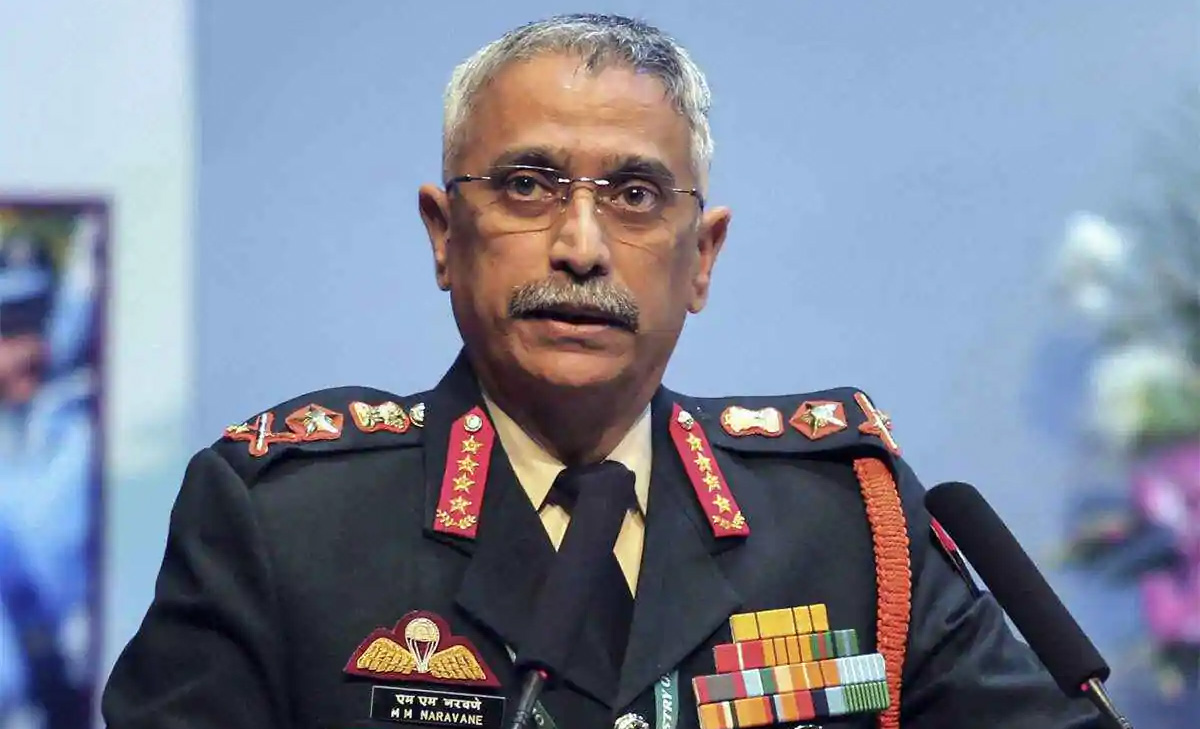 Pune (Maharashtra), Oct 29: Army Chief General MM Naravane on Friday asserted that the theaterisation process of the country’s military is underway and new technology is being inducted into armed forces keeping in view of the changing character of wars.
“The character of war has been changing over the years. The theaterisation process is going on… this would be an important and major decision. We will go with the process slowly…..But theaterisatoin will happen,” the army chief said.
“As far as induction of technology in armed forces is concerned…We are no way behind as compared to any country in the world,” he added.
He made the comments while addressing a press conference after attending the passing out parade of the 141st course at the National Defence Academy in Pune.
The Army chief also shared the fact that the Indian Army is buying “most of the technology and equipment from the Indian companies, contributing to the vision of Atmanirbhar Bharat.”
While addressing the cadets earlier after the parade, the Army chief stressed the need to continuously gain knowledge through professional education even after passing out from the academy to deal with the changing nature of wars.
“New developments in niche technologies are transforming the very character of war …Therefore it is very important that you keep yourself abreast of these changes through regular professional education,” Naravane said.
Earlier this year, the Chief of Defence Staff General Bipin Rawat while sharing details about the ongoing theaterisation process said that it is going well and making satisfactory progress.
Amongst the three services, we have been able to resolve most of the issues. There is a better understanding that if the three services integrate, they can bring about jointness and carry out transformation. Then I think, we will ensure better efficiency and utilisation of our existing services. I think we’ll be better prepared for combat in the future,” he said.
On how the final structure will evolve, General Rawat said it will only be decided after the initial organisation is created.
“Of course, we have to look at the land-based theatres which will be Eastern and Western Theatres…How the final structure will evolve will only happen after we have create the initial organisation and it will take some time…There is a requirement for one agency to control and ensure that air management doesn’t lead to fratricide. Then we have a large border along the coastline and high sea in the Indian Ocean Region. We need to ensure that we have one organisation looking after that,” he said. (Agencies)