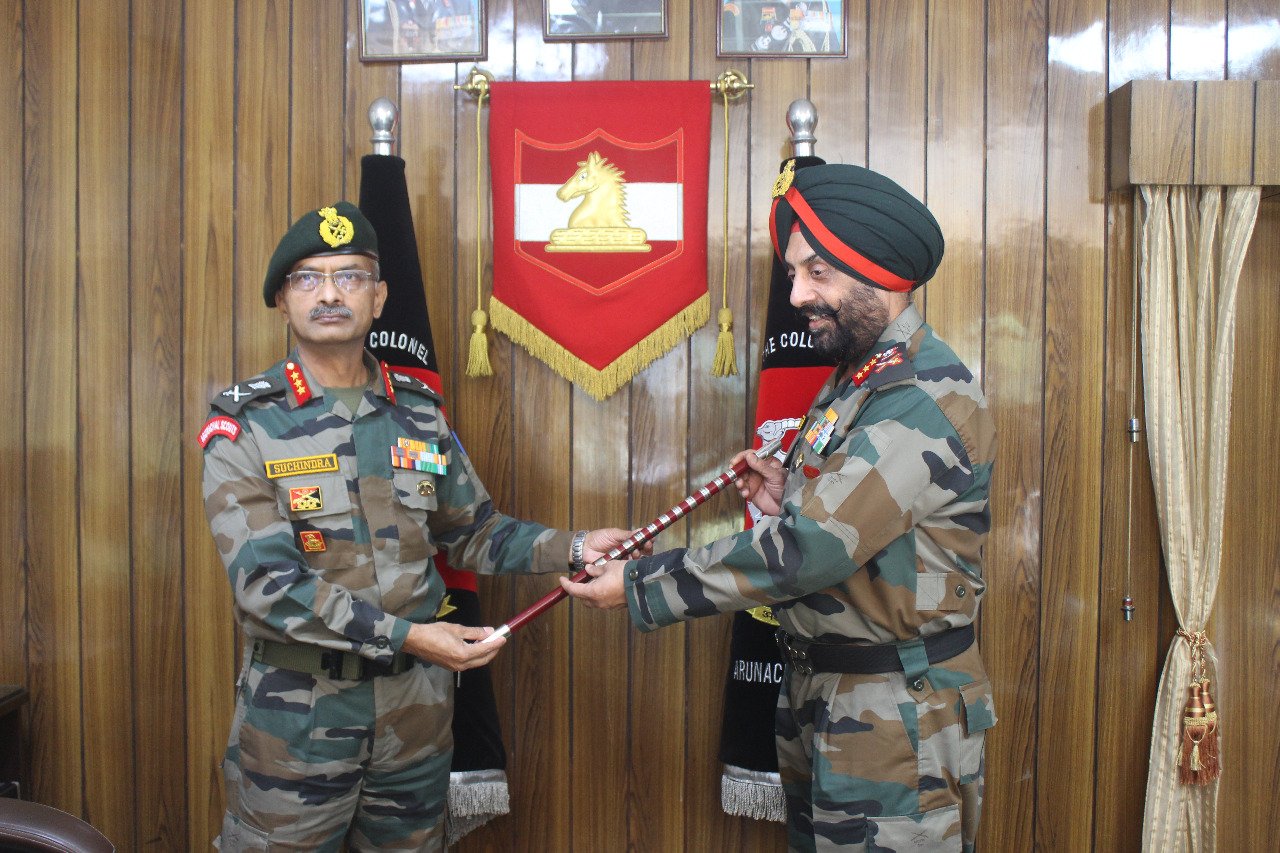 Jammu, Oct 28: Lieutenant General Manjinder Singh on Thursday took over as new General-Officer-Commanding of Jammu based White Knight Corps.
Taking to Twitter, the official handle of the White Knight Corps said, “Lt Gen Manjinder Singh, took over as #GOC #WhiteKnight_IA from Lt Gen Suchindra Kumar.”
The White Knight Corps has its headquarters at Nagrota Cantonment in the Jammu outskirts.
The Corps includes 10th Infantry Division (Crossed Swords Division), headquartered at Akhnoor; 25 Infantry Division (Ace of Spades Division), headquartered at Rajouri and 39 Infantry Division (Dah Division), with its headquarters at Yol.
Delta Force, Romeo Force and Uniform Force of the Rashtriya Rifles come under the operational control of the Corps.
The Rajouri-Poonch sector of the Corps is witnessing one of the the longest gun fights after the revocation of Article 370 that started on October 11 and have entered into the 18th day on Thursday.
So far, nine soldiers have been martyred, two Jammu and Kashmir Policemen, one jawan suffered injuries while one terrorist of Lashkar-e-Taiba, who was taken to the operation site for identifying the terrorists hideouts, was killed in exchange of firing on October 24. (Agencies)