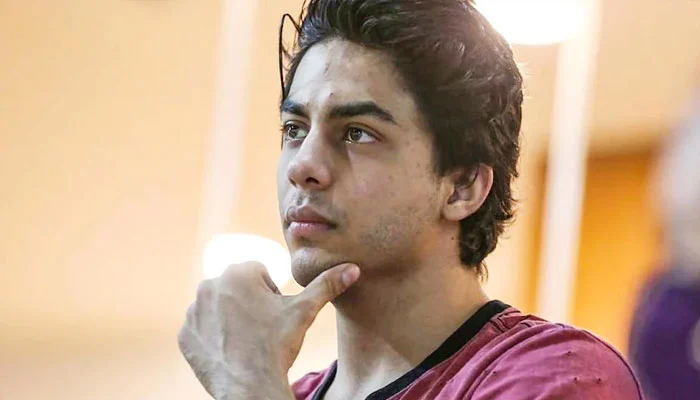 Mumbai, Oct 27: The Bombay High Court will continue hearing the bail plea of Aryan Khan, the son of Bollywood actor Shah Rukh Khan who has been arrested in a drugs case, on Thursday when the NCB will present its arguments.
Justice N W Sambre began hearing the bail application on Tuesday.
On Wednesday Aryan Khan’s counsel Mukul Rohatgi, co-accused Arbaaz Merchant’s lawyer Amit Desai and advocate Ali Kaashif Khan Deshmukh who appeared for Munmun Dhamecha completed their arguments.
After the hearing which went on for over two hours, Justice Sambre said he would hear Additional Solicitor General Anil Singh, who is representing the Narcotics Control Bureau (NCB), on Thursday.
“Tomorrow we will try to finish it,” the judge said.
Aryan Khan (23), Merchant and Dhamecha were arrested along with others on October 3 following a raid by the NCB on a cruise ship off the Mumbai coast and alleged seizure of drugs.
They approached the HC last week after a special court for NDPS Act cases rejected their bail pleas. (Agencies)