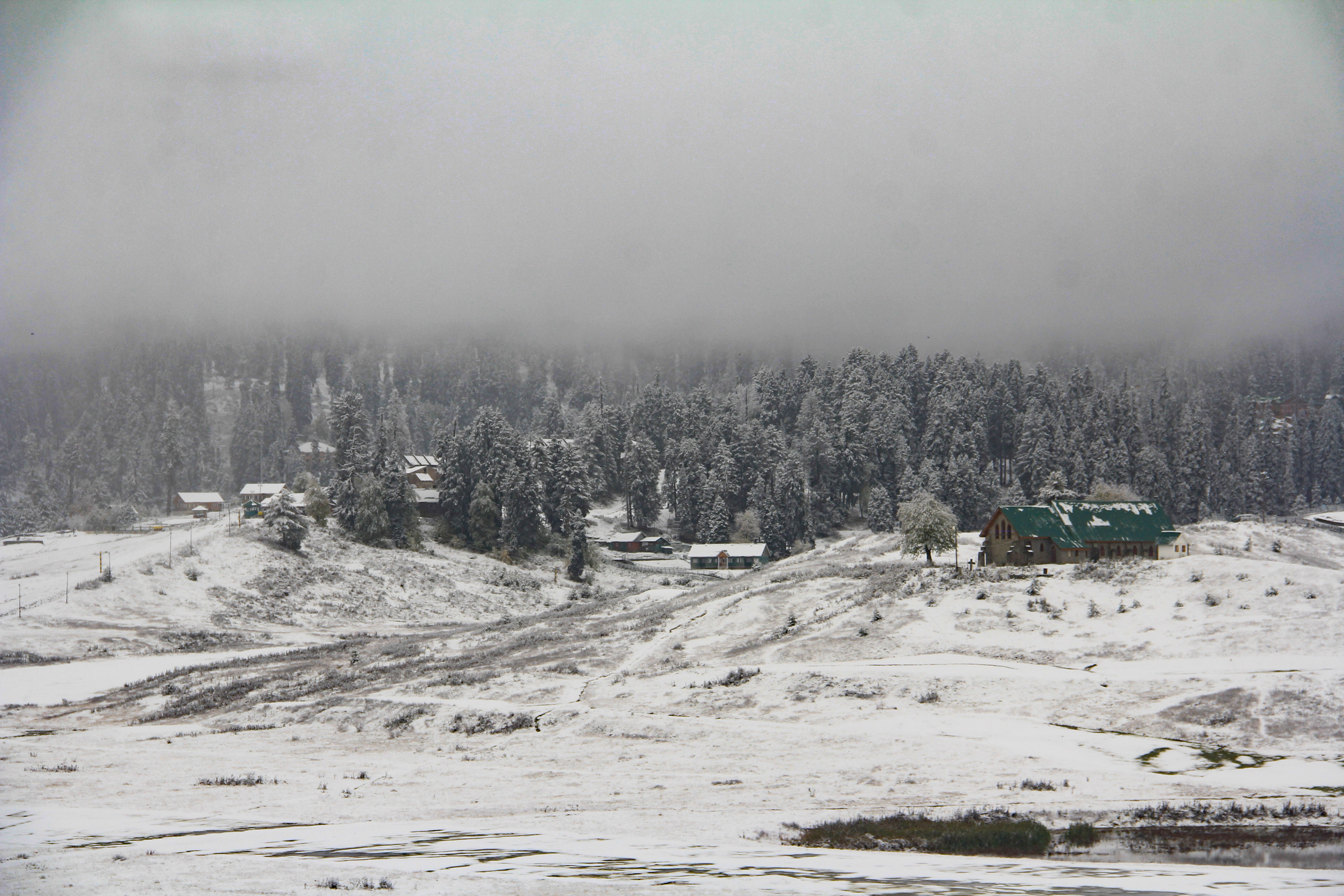 Srinagar, Oct 24: Two people died while as many were rescued after they were trapped in snowfall in Anantnag district of Jammu and Kashmir, officials said on Sunday, taking the death toll due to inclement weather to five.
Last night, stranded persons at Sinthan Pass in south Kashmir district were rescued, they said.
The rescue team of civil, police army and State Disaster Response Force (SDRF) officials traversed 30 km through snow-covered and foggy terrain, aided by machinery and walked for 8 km to reach the location, the officials said.
“At 0500 hours on October 24, one body was located on the spot, while another person died during the trip back,” they said.
Two people survived and are being treated for hypothermia and shock, the officials added.
Parts of the valley, especially the higher reaches in south Kashmir, received moderate to heavy snowfall on Saturday.
The snowfall and rains, which started late on Friday night, triggered a mudslide that hit a tent set up by nomads in Noorpora in Tral area of Pulwama district, leaving three people, including two women dead, and one critically injured, they said.
The nomads belonged to Reasi district in the Jammu Division, the officials added. (Agencies)