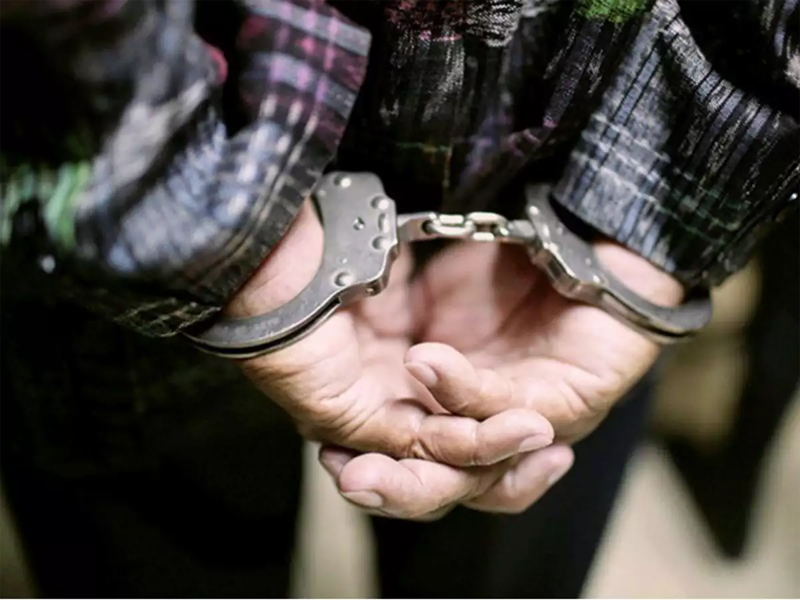 Srinagar, Oct 22: In a major crackdown, Jammu and Kashmir government has ordered the shifting of at least 26 jailed overground workers(OGW) to jails outside the Union Territory, officials said on Friday.
Most of these inmates are booked under the Public Safety Act, officials said.
“The jailed terror operatives have to be shifted from different jails in Jammu & Kashmir to Central Jail in Agra, Uttar Pradesh,” a government functionary said adding that more people may be shifted in the coming days to jails outside UT.
It is learnt that police has categorised the overground workers on the basis of their involvement in the militancy.
After a series of civilian killings in targeted attacks, police had detained over 500 people who they said were either over ground workers or had been associated with militancy in the past. (Agencies)