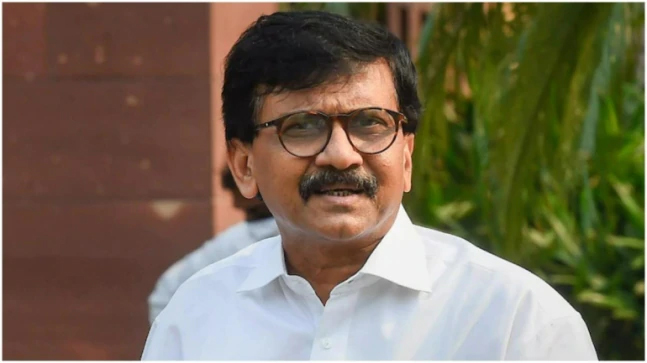 NEW DELHI, Oct 18: Shiv Sena leader Sanjay Raut on Monday expressed concern over the situation in Jammu and Kashmir, where a number of civilians have been killed by terrorists in the past few days. Calling the situation “worrisome”, Raut said that migrants are being targeted and demanded a statement from home minister Amit Shah or defence minister Rajnath Singh.
“The situation in J&K is worrisome. Bihari migrants, Kashmiri Pandits and Sikhs are being targeted… When it’s about Pakistan, you talk of surgical strikes. Then, it should be done for China too… Defence Min or HM need to tell the nation what’s the situation Jammu and Kashmir and Ladakh.”
His statement came a day after two more non-locals were shot dead by terrorists in Jammu and Kashmir. The incident happened in Wanpoh area of Kulgam district on Sunday evening. Another grievously wounded labourer was being treated for multiple injuries.
All three hailed from outside the Union Territory. The terrorists fired indiscriminately on a group of people, killing two and injuring one, a police spokesperson said soon after the attack.
The incident on Sunday was the third attack on non-locals in Kashmir in two days. With this, 11 people have so far been killed in October. (Agencies)