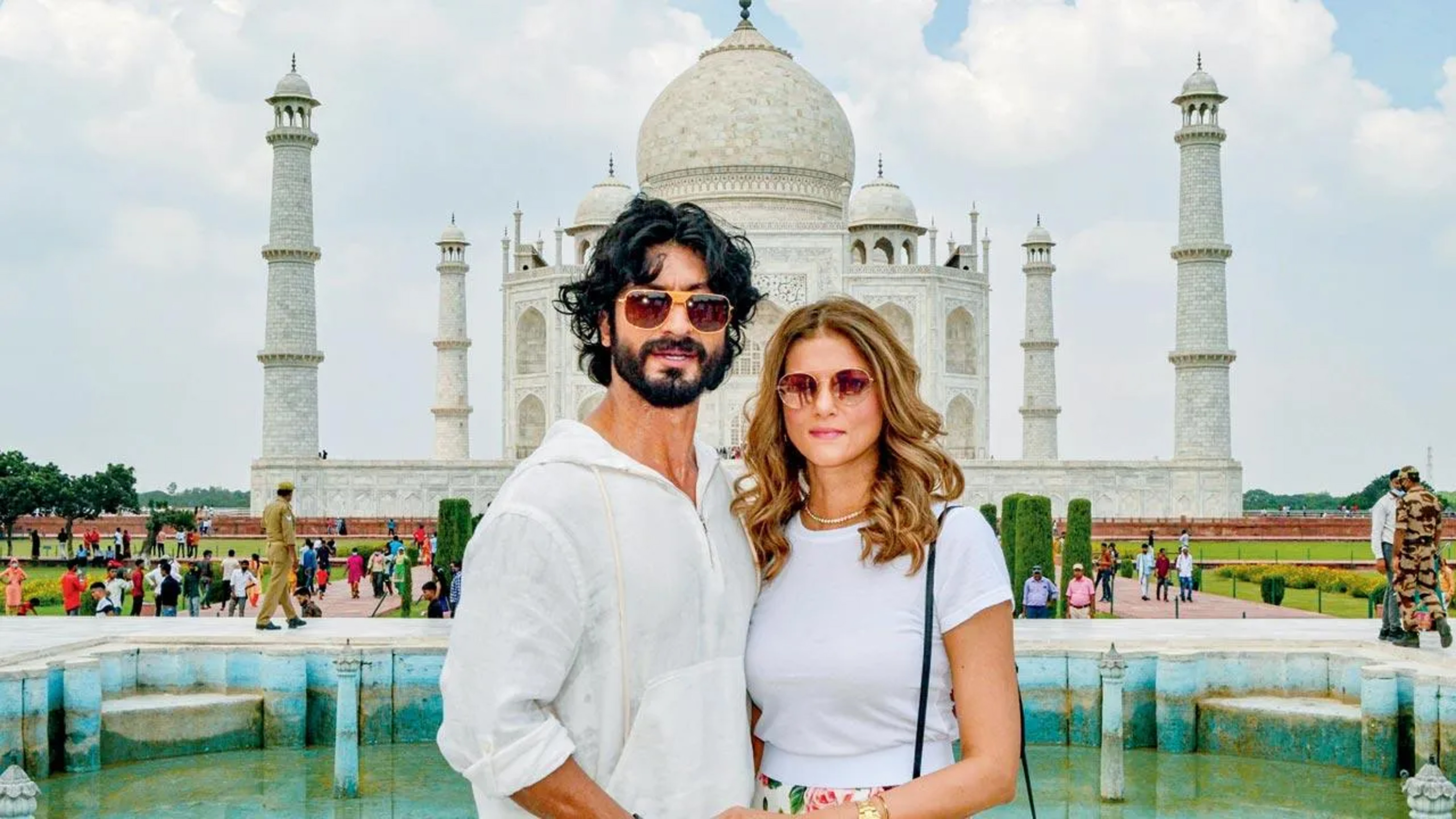 Mumbai, Oct 18: Vidyut Jammwal might have created an action star image with his high-octane and death-defying stunts in films like “Force” and the “Commando” series, but when it comes to watching movies the actor says his go-to genre is romance.
Jammwal, who has emerged as one of the leading action heroes of the Hindi film industry, said he prefers the adrenaline rush of performing stunts in films rather than sitting and watching an action movie.
“I don’t enjoy watching action, the genre… It gives me a headache. There’s too much ‘dang-dhadang’. I like performing it. I have always enjoyed watching romantic movies more than anything else,” the 40-year-old actor told PTI in an interview.
The actor also recalled experiencing a certain “high” when he would watch the films of legendary action star Jackie Chan in his growing up years.
Today as a performer, Jammwal, whose other movies credits are “Junglee” and “Khuda Haafiz”, said his endeavour is to give his audience the same thrilling experience.
“Watching action films bores me. It’s not because I think I can do better. It’s just that… You love doing certain things and not watching them. This is that case. I love performing in them. I know the high.
“As a kid, when I would watch Jackie Chan, I used to enjoy the high of (watching) him doing crazy stuff. Now I’m giving that to other people and I enjoy that.”
The actor currently can be seen in the hostage action drama “Sanak – Hope Under Siege”, streaming on Disney+ Hotstar.
The Kanishk Varma-directed film, backed by filmmaker Vipul Amrutlal Shah and Zee Studios, also stars Rukmini Maitra, Neha Dhupia and Chandan Roy Sanyal.
“Sanak” is another addition to Jammwal’s filmography which chronicles stories mounted against the backdrop of action. But the actor said, the country lacks artistes who are genuinely interested in the craft of the genre.
“We don’t have the actors to perform (such stunts), we don’t have the directors to make it. We have people who believe they can make action films but they really don’t have the ability to make. To be shooting an action film, you need to really enjoy the genre, how one does the kick and punch.
“You need to have some background in fighting. I’m not saying they have to be martial artistes but they need to understand human abilities. I don’t think we have too many people here doing that,” he pointed out.
Jammwal said few filmmakers like Varma, his “Khuda Haafiz” helmer Faruk Kabir and “Commando 3 ” director Aditya Datt are truly able to tap into the potential of the genre.
“If I find someone who understands it, I’ll work with them. Action is the number one genre but we don’t have don’t directors with a vision like that,” he added.
In July, the actor announced he was turning producer with the espionage thriller feature “IB 71”, which features him as an intelligence officer.
To be backed by his aptly titled banner Action Hero Films, the film will be directed by Hyderabad-based filmmaker Sankalp Reddy.
Jammwal said the idea behind turning a producer was to give an opportunity to people who “nobody gives a chance to”.
“I want to bet on the directors who genuinely have it in them (to make films) but don’t have the ability to socialise and be out there in parties. I wanted to give a break to people like me and, by break, I don’t mean I’m ‘launching’ them. I just wanted to bet on people because somebody had bet on me too.”
The actor said he has finished a major shooting schedule of his upcoming actioner “Khuda Haafiz Chapter II”. Once the film is wrapped up, he will begin work on “IB 71” and follow it up with an action adventure film directed by Datt. (Agencies)