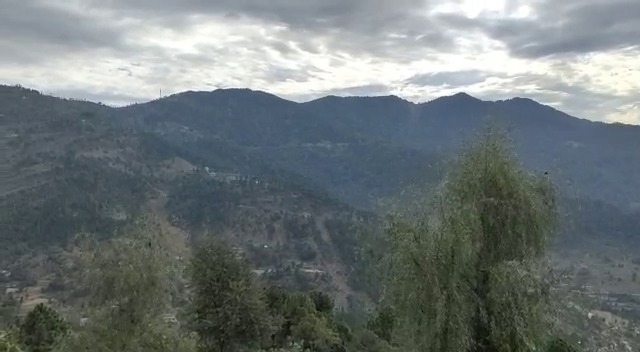 Jammu, Oct 17: The gunfight resumed between security forces and a group of heavily armed terrorists in Mendhar belt of Poonch district in Jammu and Kashmir on Sunday afternoon.
According to official sources, the joint team of Army, police, para military troops along with elite commandos of Indian Army was carrying the search operation in Nar Khas forests of Mendhar when the terrorists fired at them.
“The firing was effectively retaliated and the encounter resumed,” they said.
“The area is cordoned and the terrorists are holed up in the operation,” said a police official.
In a week-long gunfight that started on October 11, so far nine Army personnel including two Junior Commissioned Officers have been martyred.
As per sources, the security forces have detained two persons for allegedly providing logistics support to the terrorists.
“During searches on the intelligence inputs, two persons have been detained for providing food and shelter to a group of heavily armed terrorists,” sources said.
They said, the duo is being questioned for more details.
The traffic on the highway close to the encounter site is also suspended. (Agencies)